ABOVE PHOTO BY RODNEY BALLARD

God was at work in the remote Akwaya area of Cameroon long before we arrived in 2008. Soon after we arrived, we were asked to find someone from the area who we could send to a four-year Bible translation degree course at a regional seminary. We asked Pastor Napoleon, whether he was interested in accepting this place. We discovered then how perfect God’s timing is.

Pastor Napoleon had earlier been to seminary for his diploma course and had then promised God he would work back in his home area for five years before returning to further theological study. Short of funds, however, he had given up on the idea.

We approached Pastor Napoleon in the fifth year since he had made the promise. God honoured Napoleon’s promise and provided a path back to study.

Pastor Napoleon persevered and graduated from the four-year course, which included linguistic study. He has now worked alongside us in the language work for almost two years, including one year when we were back in Australia and Napoleon was left ‘alone’ with the work. Pastor Napoleon is immensely better than us at the task in many ways. We take heart and we give thanks. God knows what he is doing, for us and for the people he loves in Akwaya. 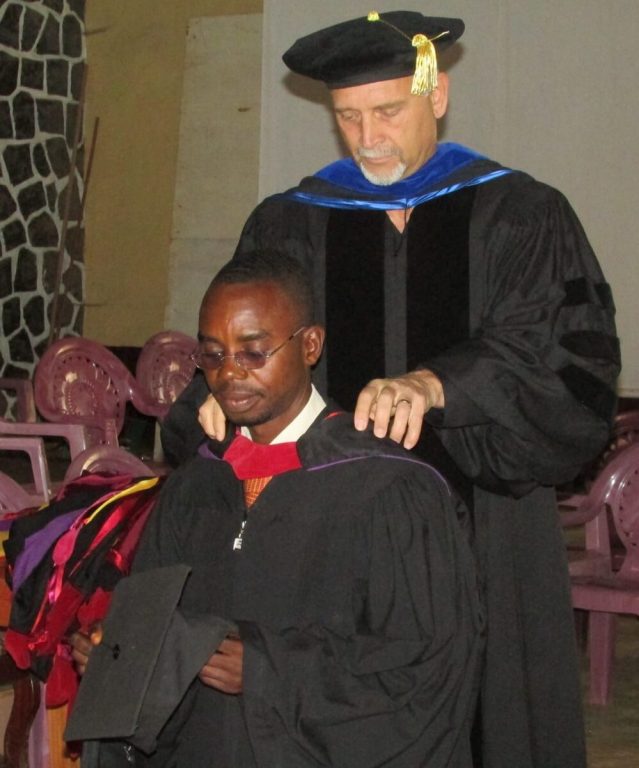 This story is from Wycliffe Today – July 2017 Edition (PDF)

About the Author: Kathy, Literacy Worker (Cameroon). Find out more