Meeting the multilingual needs of the Mussau

ABOVE PHOTO BY JOEL

Mussau Island is one of the most northern and remote islands of Papua New Guinea, situated out from New Ireland. 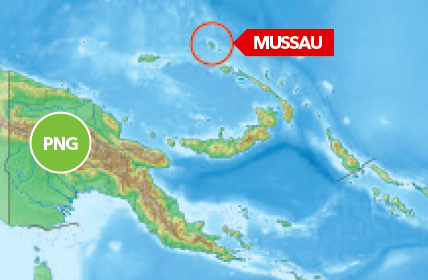 Wycliffe members John & Marjo Brownie working as translation facilitators with SIL International are responding to the multilingual needs of the Mussau people and the church. 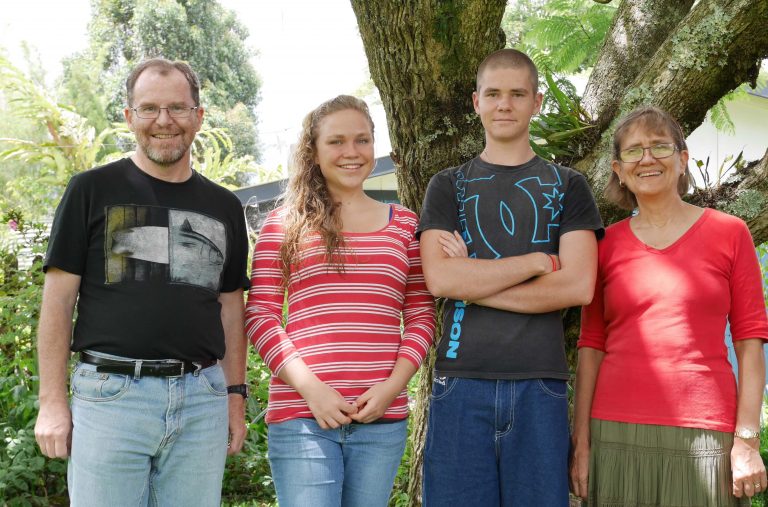 The New Testament is being printed in diglot form with both Mussau and English on the same page. (English is usually their third language after Mussau and Tok Pisin, the trade language of that part of PNG.) John said the diglot form meets the needs of both the Mussau who live in villages on the island and those who now live away on the mainland. He said:

Those who feel uncomfortable with one language can use the other. In the village, it helps people to understand the English better, when they see it in their church study materials. In town, or other places outside the traditional language area, it helps people to remember their heritage language.

John added that for some, the English Bible is also viewed as the ‘true Bible’ even though they struggle to understand it. By having the translations on the same page it allows them to compare, and to see that the translation is just as faithful as the English, while speaking clearly in their own language.

The Mussau New Testament will also be available on YouVersion and in ePub form (for Android and iOS devices), and a Bible App integrated with audio recordings is also being planned.

To connect, pray or support the Brownies, go to https://dev.wycliffe.org.au/member/john-marjo/

Read Multilingualism and Identity on Mussau an article by John Brownie published in the International Journal of the Sociology of Language Vol 2012, Issue 214.

This story is from Wycliffe Today – February 2018 Edition (PDF)